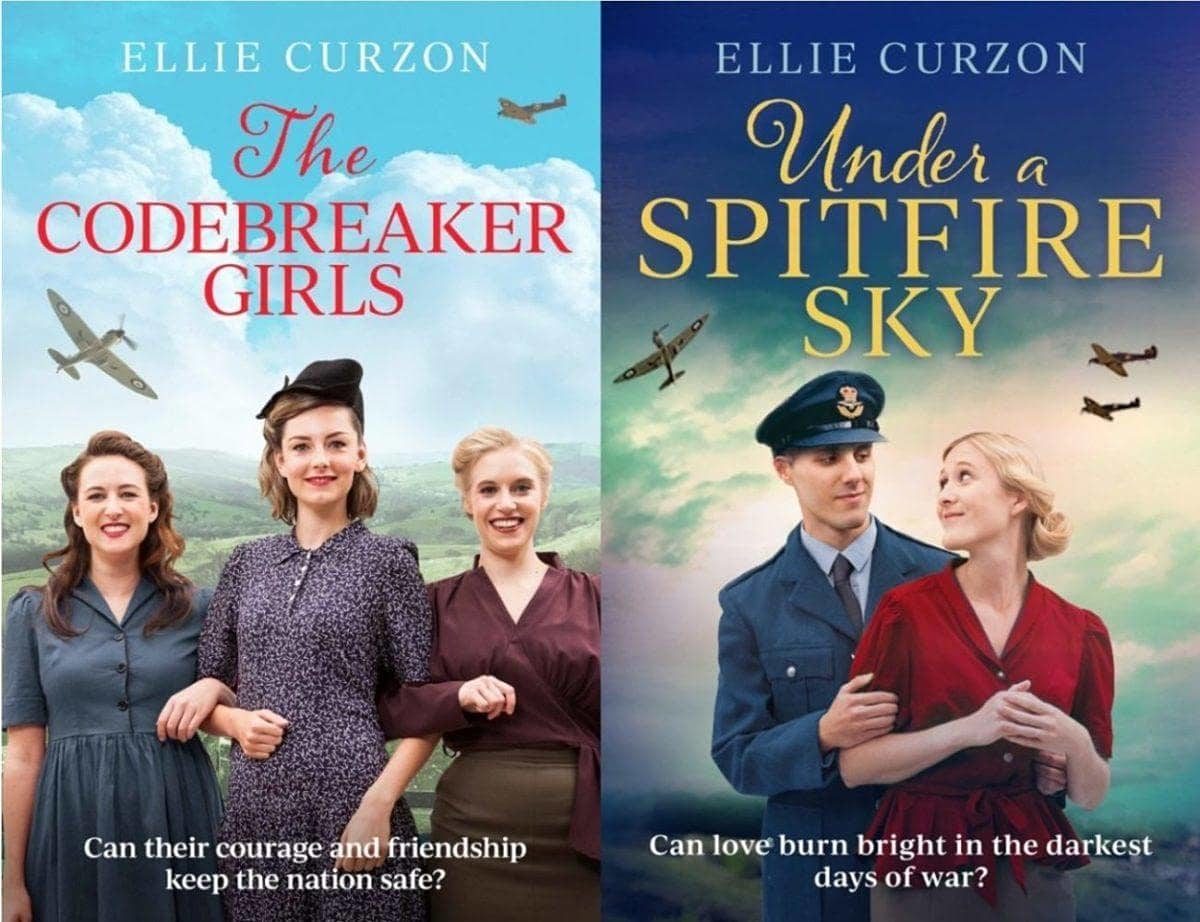 In this lively and interactive illustrated talk we’ll delve into the experiences of women in wartime.

During World War Two, many women had roles outside the home, from Land Girls and codebreakers to mechanics and Lumberjills.

In this lively and interactive illustrated talk, authors Catherine Curzon and Helen Barrell delve into the experiences of women away from the domestic front, including Yorkshire women who made an invaluable contribution to the war effort.

About the authorsWriting as Ellie Curzon, Catherine and Helen have produced two novels about women in World War Two, Under a Spitfire Sky and The Codebreaker Girls.

Helen Barrell is also the author of Poison Panic: Arsenic Deaths in 1840s Essex and Fatal Evidence: Professor Alfred Swaine Taylor and the Dawn of Forensic Science. She has appeared on BBC1’s Murder, Mystery and My Family, and Radio 4’s Punt PI.

Catherine Curzon has also written several historical royal biographies, most recently The Wives of George IV: The Secret Bride and the Scorned Princess. Her debut play, Being Mr Wickham, enjoyed an acclaimed livestream and nationwide tour in 2021.

Age guidance: 12+ (under 16s should be accompanied by an adult)